Scott A. Kotzin, DO

None at this time. 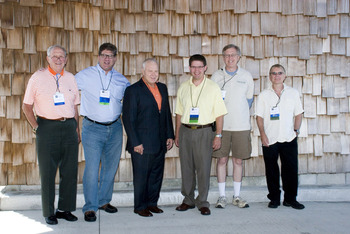 OOA House of Delegates to Convene in April