OOA Student membership is automatically granted on a DUES-FREE basis to every student enrolled at  Ohio University Heritage College of Osteopathic Medicine (OU-HCOM). Students in other AOA accredited colleges of osteopathic medicine may enroll for DUES-FREE membership by completing an online application. Join Today! 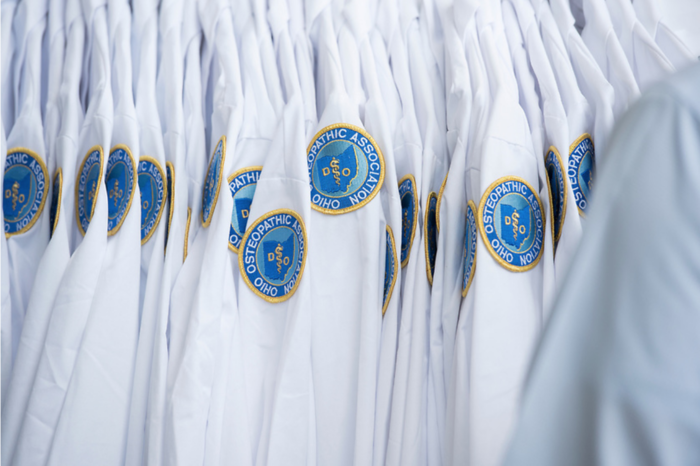 The Osteopathic Family Begins with Students

As an osteopathic medical student, you are the future of a proud profession. That's why students are enrolled as members of the Ohio Osteopathic Association free of charge. Until you complete your residency (as long as you remain in Ohio), you receive the same mailings and benefits as OOA physician members.

For OU-HCOM students, the white coat presented at Convocation is OOA’s gift to you as you begin your academic career and join the osteopathic family. At graduation, you will receive another memento from the OOA to mark the occasion. These small gifts, as well as OOA publications and other membership services, are meant to serve as visible reminders that students are an important part of the osteopathic profession.

The OOA and OU-HCOM have a strong bond. In fact, the OOA was responsible for initiating the legislation that created the College. Check out the timeline of events leading up to Ohio Gov. Jim Rhode's signing of the bill (scroll to 1972).

Ohio Osteopathic Association Board of Trustees

The OOA has a long history of supporting student involvement in the profession--and was the first state osteopathic association in the nation to add a voting student representative to its Board of Trustees and to seat a student delegate in its House of Delegates.

OU-HCOM students have voice at the state and national levels through the Student Government Association (SGA) president, who serves as a voting member of the OOA Board of Trustees. SGA presidents are also voting delegates at the OOA House of Delegates as well as the Ohio Delegation of the American Osteopathic Association House of Delegates. The OOA helps underwrite the expenses of this student representation.

If you have questions, concerns, or an interest in getting involved, contact the SGA president on your campus. 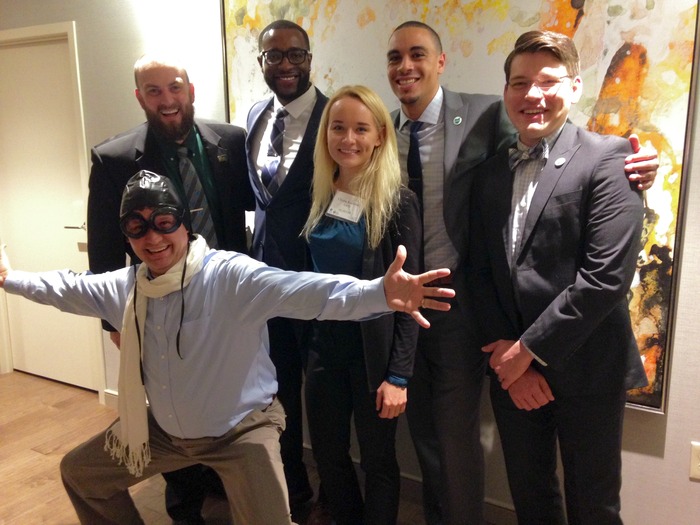