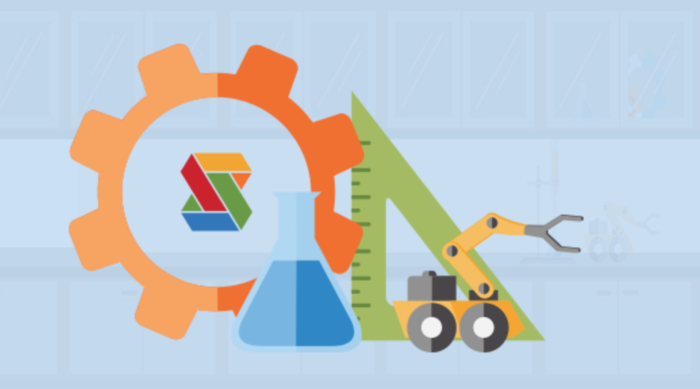 73rd Annual State Science Day, held virtually for the second consecutive year due to the pandemic. Projects were judged in two divisions, 7th-9th grade and 10th-12th grade. The awards, which carry a total of $650 in cash prizes, are supported jointly by the OOA and Ohio Osteopathic Foundation.

The OOA awarded $150 for first place; $100 for second place; and $75 for third place. Priority was given to projects related to interrelationships between the body’s function and structure, the musculoskeletal system, or a holistic approach to medicine, including internal and external factors and preventive treatments.

Five of the OOA award recipients earned superior ratings from the OAS; four of the six won at least two sponsored awards; and one, Anjali Dhanekula, also won the Osteopathic Medical Award last year. Many of the projects this year centered on the coronavirus and vaccinations.